Diamond Route that is part of Aizu area which was the centre of Samurai in Tohoku region in the age of civil war to Edo period. In Aizuwakamatsu that was the principal field of battles of Boshin war that they kept Samurai spirits and filled with righteousness, there is its symbol Tsuruga catsle, Nisshin-kan that was educational institution of Samurai in Aizu. Matsudaira-byo that is mausoleum of Aizu Matsudaira family, Iimori hill that spins the thoughts of "Byakkotai" samurai group. In Nikko that is connected with Aizu Nishi Kaido route, there are mausoleum of Tokugawa Ieyasu who founded Edo government, Nikko Toshogu shrine, Futarasan shrine and Rinno-ji temple. The god of battle, Kashima shrine that stays on the vast field facing the Pacific ocean. The area of full of samurai spirits, that is Diamond Route. 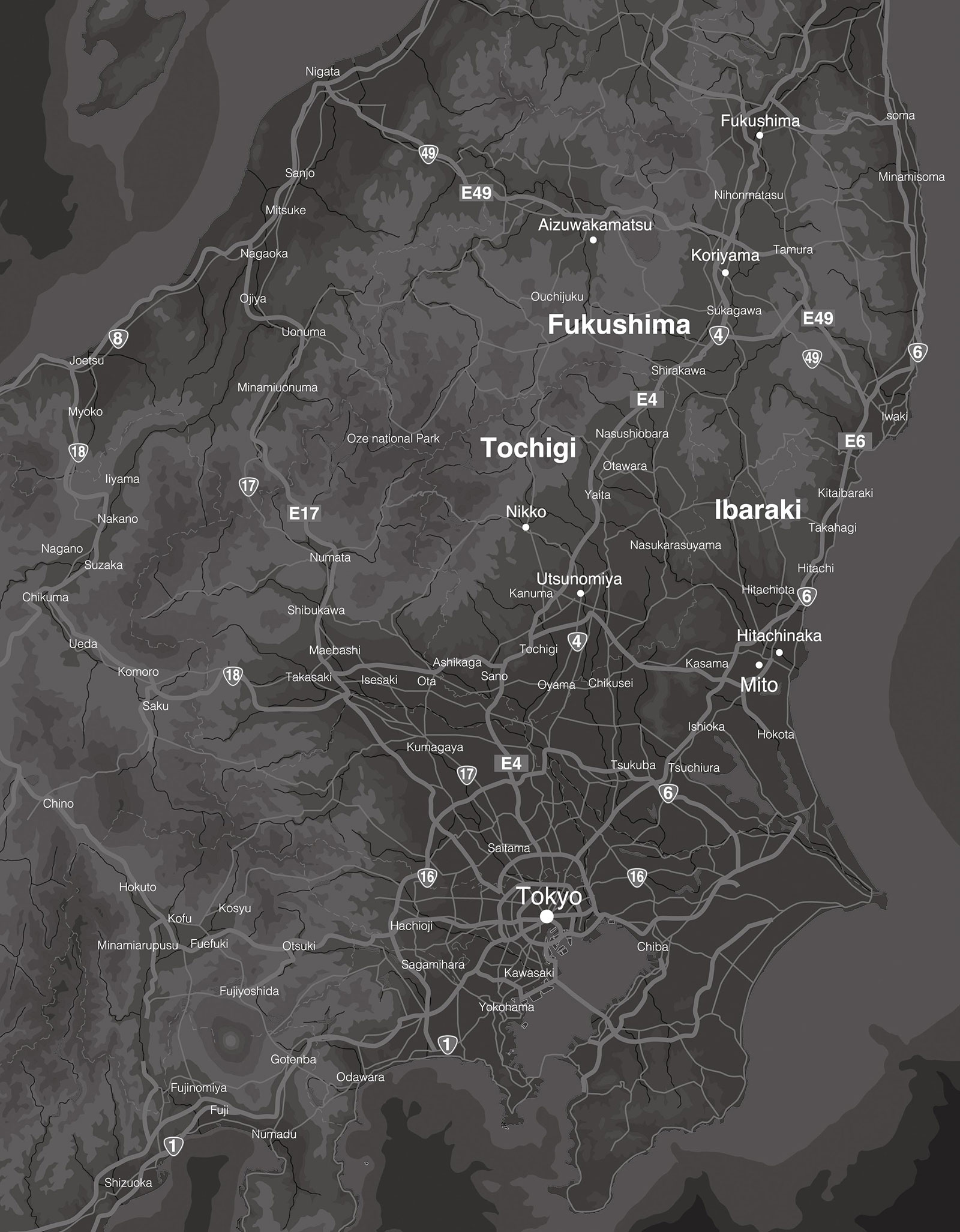